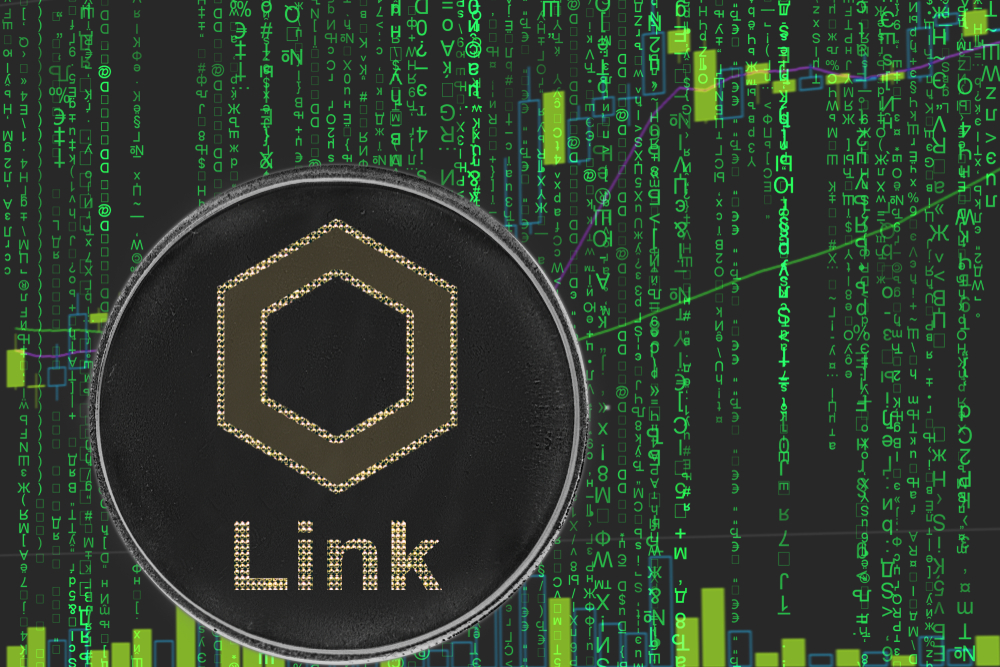 The recent market update shows Chainlink’s circulating supply increasing to 491,599,970 from 470,099,970. This update triggered some speculations among the crypto community, with some individuals perceiving that as a bearish signal. Nevertheless, there could be more to that than meets the eye.

Analysts believe more resource deployments for long-term success for the Chainlink blockchain contributed to the massive supply influx. The added supply will likely help the platform to support and improve current oracle rewards for node operators.

Besides improvement on oracle functionality, Chainlink will also introduce staking & staking prizes for the community members and node operators. Meanwhile, Chainlink has suggested that the move will welcome increased security plus user guarantees for LINK services.

Besides oracle rewards and staking, Chainlink release the coins to help the platform attract other blockchains, including L1 and L2 networks. Though Chainlink aims to enhance its technology, updates of an enormous supply surge rattled some LINK holders.

Santiment’s chart reveals signals of amplified social dominance for $LINK. Nevertheless, the hype might not necessarily favor Chainlink and its developments. Moreover, individuals have criticized the event’s timing as dumping multiple coins during bear markets might ensure pessimistic price effects, potentially in the near term.

Meanwhile, LINK’s price might have echoed the bias of individuals criticizing the latest token dump. The alternative token has lost 30% since August 13 and maintains southbound tendencies without signals of hope.

While publishing this news, the alt traded at $6.51, while the foothold at $6.41 prevented more downside. The Relative Strength Index read 37, showing buyers didn’t control the momentum during this publication.

Also, the Chaikin Money Flow stayed beneath zero (0), confirming bearishness for the alt near-term future. Though LINK’s future remains bleak, the altcoin might change its course if Chainlink delivers on its plans.

Bitcoin remains weak beneath the $20,000 value area, changing hands near $19,816.39 during this writing. Let us wait for what the upcoming trading sessions will bring.

Algorand (ALGO) Could be a Lucrative Long-Term Pick at Current Levels: Here’s Why

KITTY, CHEEMs, GSAIL, and more on Solana Network among Top Performers in Past 24-hours