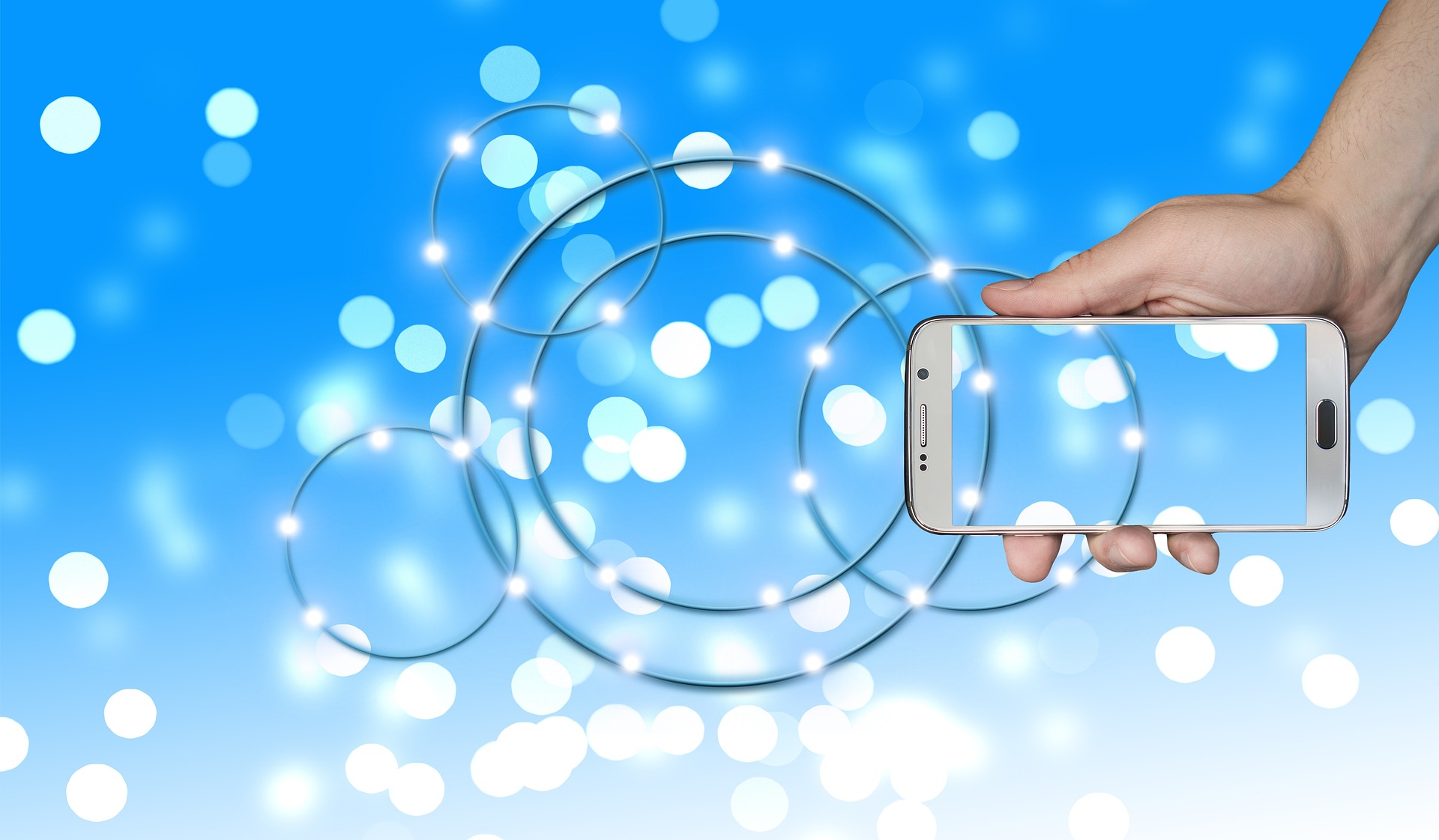 The Cardano blockchain is a crypto network and ecosystem that has aspirations to go head-to-head with the Ethereum network. At present, Ethereum is the largest decentralized application host and ecosystem in the whole world. However, due to the issues with high gas fees and slower transaction speed, the developers have been looking for better alternatives.

As promised by the development team of Cardano, Alonzo hard fork has been launched successfully. The event was noted down as the 290th Epoc and was officially completed on 21:44 UTC. With the implementation of the new smart contracts, several new DApps and DEX projects want to collaborate with the network.

Input-Output Hong Kong is the parent company behind Cardano that has been steering the blockchain into the mainstream markets all around the world. The development team of Cardano has also implemented the Plutus script to make the smart contract activation more lucrative for other DeFi projects. Due to the increased number of tests, Cardano topped the list with the most number of commits for the last month as per Outlier Ventures.

The new Alonzo hard fork allows the Cardano network to be compatible with several DeFi operations. However, there is still some room for improvement if the ecosystem wants to perfectly synchronize and act as a perfect DeFi host. MinSwap is a DEX founded on the Cardano network that was delayed due to scaling issues on the network.

According to experts, there are several DeFi projects like Maladex, OccamFi, and SundaeSwap that want to start using the Cardano network. Based on the current limitation of smart contracts on Cardano, these projects are taking their time to employ built-in scaling solutions to make it happen. Scaling issues on Cardano are a result of concurrency or method of transaction settlements on the Cardano, also called Extended Unspent Transaction Output (EUTO).

The price of the native token of Cardano, ADA, has also seen some major improvement after the completion of the Alonzo hard fork. At press time, each ADA unit is trading for $2.37, making the total market capitalization of the network worth $75.8 billion. The stakeholders are anticipating the introduction of more decentralized exchanges, NFT markets, and token swaps to join the network in the upcoming months.

Ripple Continues To Thrive Despite Legal Fight With SEC