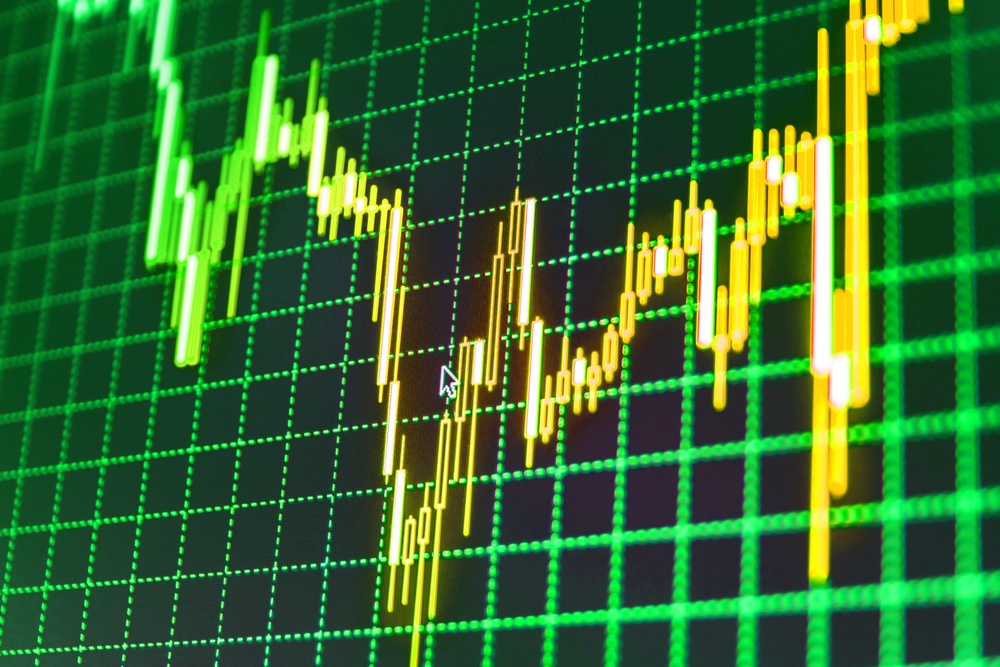 The latest liquidations in the broad market saw sentiments hovering within the extreme fear vicinity for one week now. Stellar, Uniswap, and Bitcoin Cash remained vulnerable to this fall as they recorded significant plummets towards yearly lows within the previous 48 hours. Continued buyers’ weakness will welcome further devaluation beneath vital support floors, intensifying fear.

Bitcoin Cash has bounced inside $387 and $260 for more than four months since sellers overturned the former from foothold to ceiling. The latest bearish run dragged the token under its long-term trend-line resistance (previous support barrier).

Hovering around oversold lows, the latest moves by the Relative Strength Index revealed a significant selling momentum surge. Moreover, the Moving Average Convergence Divergence and the signal lines could not form a bullish cross as bears tightened their teeth.

UNI secured an oscillation range at $7.5 – $12.5 within the previous three months since bulls surrendered the $15 past floor. Meanwhile, the upside move from the January lows propelled the token towards multi-week peaks on March 31.

Bears dominated after that, initiating a staggering 54.95% until UNI matched its fifteen-month lows at this publication. Meanwhile, the SuperTrend exhibited a bearish edge as it remained southbound. Stretched retracements might secure a testing zone near $5.2.

While writing this content, UNI traded at $5.55. the RSI dipped after meeting massive resistance at 41, retesting oversold lows as it highlighted sellers’ preference.

XLM resorted to swift declines after struggling to flip the resistance at $0.24, discovering new lows amid an overextended selling spree. Bears catalyzed a leg-down that saw the token losing 43.7%, declining to a 16-month low on May 10.

As the 20 Exponential Moving Average refused to escape the southbound trip, bulls still needed amplified actions to alter the outlook in their favoritism. Stellar traded near $0.1397 at this publication. Also, the token’s Relative Strength Index reversed from 39 while reiterating dominant selling in the market.