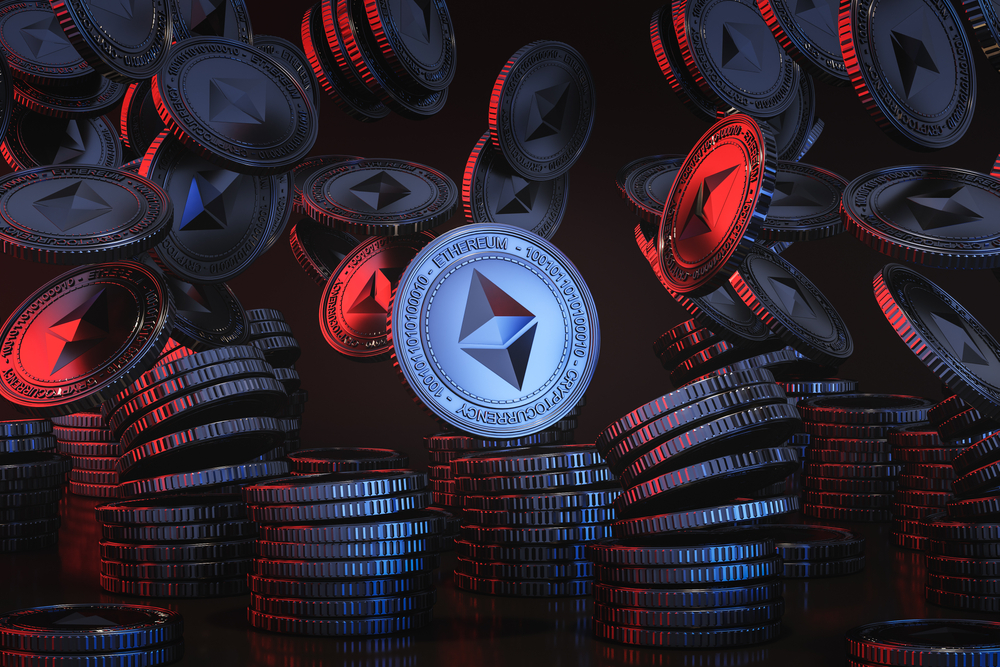 On Monday, crypto exchange Binance announced that it was planning on halting all deposits and withdrawals of Ether (ETH) as well as wrapped Ether (wETH) on specific networks.

This would come into effect on September 6th because of the expected Ethereum Merge event this month.

The announcement from the company included a list of networks and tokens that would be impacted during the Ethereum Merge event.

These would include WETH (RON), ETH (OP), and ETH (Arbitrum). According to the company, they would not credit the deposits of ETH and wETH made during the suspension on these networks.

Likewise, users will not be able to get any forked token credit if there is a chain split. The biggest crypto exchange in the world also said that this suspension would continue until the Merge event takes place.

Binance further added that they were taking these steps in order to ensure that if there is a chain split, the forked tokens’ allocation remains secure.

Binance clarified that this was just a precautionary move and was temporary. It also added that once the Merge is done, deposits and withdrawals of ETH and wETH on the affected networks would resume.

However, it should be noted that the named network suspensions would not have any impact on ETH trading during the Merge.

The event is a long-awaited one and is expected to reduce the energy consumption of the Ethereum network by almost 99.95%, which would make it significantly more environmentally friendly.

On Monday, an official statement from Binance said that it would introduce an auto-conversion feature for BUSD on September 29th.

This would convert stablecoins like USD Coin (USDC), TrueUSD (TUSD), and Pax Dollar (USDP) balances in a 1:1 ratio into BUSD.

The exchange stated that they were making this move for enhancing the capital efficiency and liquidity of the platform.

It also added that users will not be impacted when it comes to withdrawing funds in TUSD, USDP, and USDC.

One of the biggest Bitcoin mining pools in terms of hash rate, Poolin also announced that it was temporarily suspending withdrawals of Bitcoin and Ether from its wallet service.

However, its reasons were completely different from Binance, as it was doing this because of ‘liquidity problems’.

Poolin announced on Monday that there were some liquidity problems with its wallet service because there had been a rising demand for withdrawals.

Therefore, it mining pool was temporarily stopping payouts of Bitcoin and Ether. It said that it could not give a specific date on which it would resume normal withdrawals.

But, it did give hints that it could take a few days and said that it would share its plans with the users in two weeks.

Poolin reassured its clients that all their assets were safe and the company had a positive net worth. It said that they would take a snapshot of the pool’s remaining BTC and ETH balances on September 6th for calculating balances.