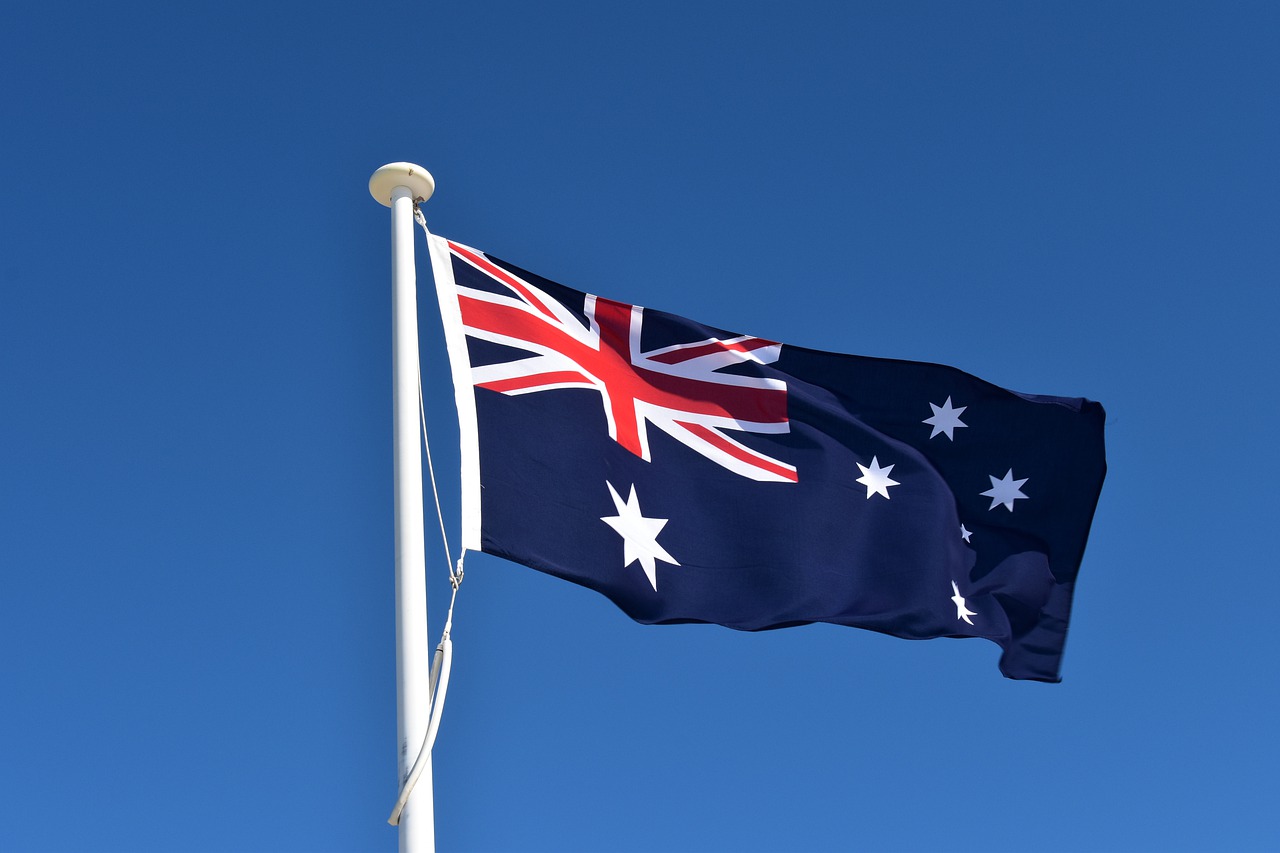 According to a media report, there is a crypto mining data center located in the state of South Australia that will primarily use solar-generated electricity for running its operations.

The region that has been chosen for setting up the coin minting facility is renowned for its energy-hungry steel production and iron ore extraction.

South Australia’s ‘Steel City’, which is called Whyalla, has been chosen to be the new home for a crypto mining facility that will use electricity generated from solar power for running its operations.

It is a 5-megawatt facility that is being operated by the Lumos Digital Mining company and it will be responsible for bitcoin mining, a process which is often criticized for its high energy consumption.

Media reports indicated that the world is currently trying to reduce its overall energy consumption.

In such situations, minting the world’s largest cryptocurrency by market capitalization takes energy that is used for running medium-sized countries like Argentina.

This has often resulted in the criticism of Bitcoin by many all over the world and the same was discussed by Australian media.

However, the crypto mining project that will be powered by solar energy will serve as proof that bitcoin mining can also prove to be an environmentally friendly process.

Nick Champion, the Minister for Trade and Investment of South Australia State, also talked about the latest undertaking.

He stated that setting up this new solar-powered crypto mining facility was a must to decarbonize blockchain, as it tends to be a very energy-intensive process.

He said that Whyalla would help in starting a new economy altogether. The government official also said that he hoped other crypto mining facilities would also switch to renewable energy sources in the future.

He stated that while blockchain will have a demand, he hoped it would be a demand for carbon-neutral blockchain, which means that more facilities like this one would become common.

His statement comes after the Office of Science and Technology Policy of the White House released a report recently.

The report indicated that crypto mining in the US alone is around 0.3% of the greenhouse gas emissions in the world.

According to a representative of Lumos Digital Mining, the new crypto farm would have the capability of mining a total of 100 bitcoins in a year, depending on the amount of power available.

Angelo Kondylas stated that other consumers could also be sold some of their solar power, or they could increase crypto output for utilizing the surplus energy from various sources, if demand turns out to be less than the electricity generated.

He highlighted that there could be heavy losses for power generators if they are shut off when consumption is reduced.

He stated that they were essentially functioning as sponges i.e. using the excess energy left unused. The operator is planning on doubling the size of their crypto mining facility in the future.

There is worldwide discussion about using renewable energy sources for bitcoin mining.

WazirX Lays off 40 Percent of Employees Due To Economic Slowdown