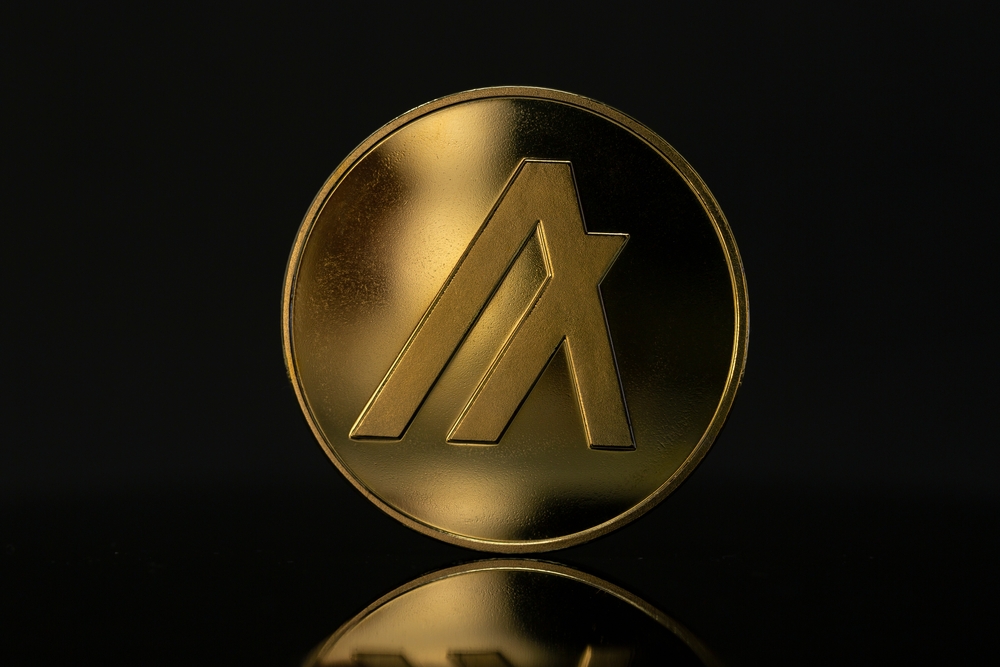 Massive development saw Algorand (ALGO) surging over 30% within the past week. The network closed a partnership deal that made it an official blockchain for FIFA in the coming world cup late in the year. The collaboration could be the welcoming of a massive growth phase for the token, but is it enough to propel MATIC towards its previous all-time high?

Algorand’s partnership with FIFA is a lucrative deal with massive potential to unlock the token to wide acceptance. FIFA world cup is the most successful and organized sports event, translating multiple opportunities to improve ALGO’s utility.

Also, the deal can ensure increased visibility and attract different high-profile deals. These developments would be healthy for Algorand, potentially strengthening its revival toward previous record highs amid favorable marketplace situations.

The brad market ended the previous week with a massive bearish performance, but ALGO decoupled to keep its green outlook. The FIFA collaboration announcement served as the trigger that fueled the healthy uptrend in ALGO during the week. While publishing this content, the alt traded near $0.75, a substantial surge from the weekly low of around $0.56.

Algorand still boasts more potential journeys to cover before attaining overbought conditions. For instance, it crossed the Relative Strength Index’s neutral area and witnessed impressive accumulation within the past seven days (according to Money Flow Index). The DMI affirms the trend reversals in bulls’ favor, but things might change as traders book profits following the recent rally.

According to the on-chain metrics, ALGO recorded a massive volume and market capitalization surge during May’s first week. That indicated the sudden increased interest in the token following the FIFA partnership deal.

What is Next for ALGO?

Though Algorand recorded impressive performance, it remained on heavy discount from the $2.99 ATH. Nevertheless, the recent developments will potentially trigger recovery for the alt. Meanwhile, improved sentiment within the overall market is essential for such a case.

Also, Algorand rapidly cements its position as among the best NFT platforms. ALGO’s environmental-friendly nature attracts NFT collaborations from organizations dedicated to green technology. Nevertheless, the crypto might continue witnessing obstacles once the current hype fades. The growth prediction should be ALGO’s accretive in the long term.