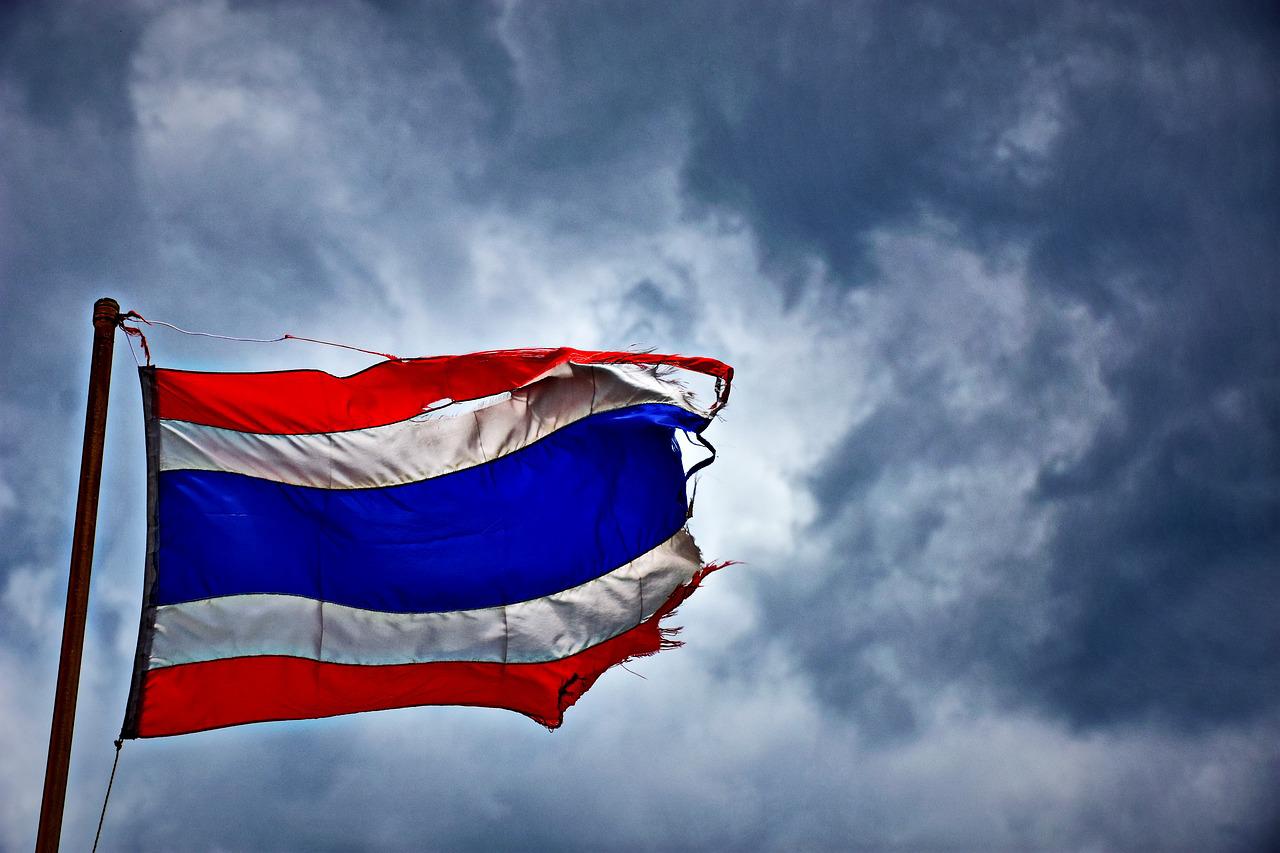 In the latest developments surrounding the cryptocurrency industry in Thailand, Zipmex has approached the Thai SEC for a meeting. The purpose of the meeting is to discuss the restructuring plan for the company.

Zipmex and the Thai SEC to hold a Meeting

Zipmex, which is a cryptocurrency exchange operating in Thailand has been in touch with the Securities and Exchange Commission of Thailand.

The exchange has reached out to the Thai regulator to carry out a meeting in presence of other Thai regulatory authorities as well.

In the meeting, the exchange is determined to discuss the restructuring plan of the company.

The Thai SEC acknowledged the report from its end as well. The regulatory authority confirmed that they had sent a letter to the exchange requesting the same as well.

In the letter, they requested that the exchange (Zipmex) must hold a meeting with them regarding the same process.

The Thai regulator mentioned in the letter that the investors from Thailand will be joining the meeting as well. It was also mentioned that the meeting will be held to discuss the Thai Tutoring Plan.

The reason behind Restructuring Plan

The financial situation of the cryptocurrency industry is in the dark and things are not looking good even after so many months of recovery attempts by crypto-related firms.

Due to the financial crisis, major lending firms from the crypto sector have gone bankrupt. Therefore, the regulatory authorities are now doubting every other exchange and lending firm.

Being one of the major cryptocurrency entities in Thailand, Zipmex has taken it upon itself to ensure that the regulators are taken into confidence with their restructuring plan.

In the meeting, Zipmex will ensure that it fully communicates and lays out its restructuring plan in case it ends up facing a similar issue as Three Arrows Capital and the Celsius Network.

The restructuring plan would help the exchange in case it ends up facing a demise in the crypto market. It will have a structure ready to ensure that the funds of the investors and their interests remain intact if a financial crisis emerges.

The reason behind inviting the Thai SEC for this particular purpose is to assure them they have certain measures in place so no investor suffers any kind of loss.

The Thai SEC reacted because it was revealed that the exchange had loaned out $53 million to Celsius and Babel Finance. These firms were hit badly by the crypto demise.

A few days back, the exchange had imposed a withdrawal ban as well triggering the regulator to issue an ultimatum to Zipmex.

US Firms Make Up 85% of Bitcoin Purchases – Report

Binance To Suspend ETH And wETH Deposits And Withdrawals